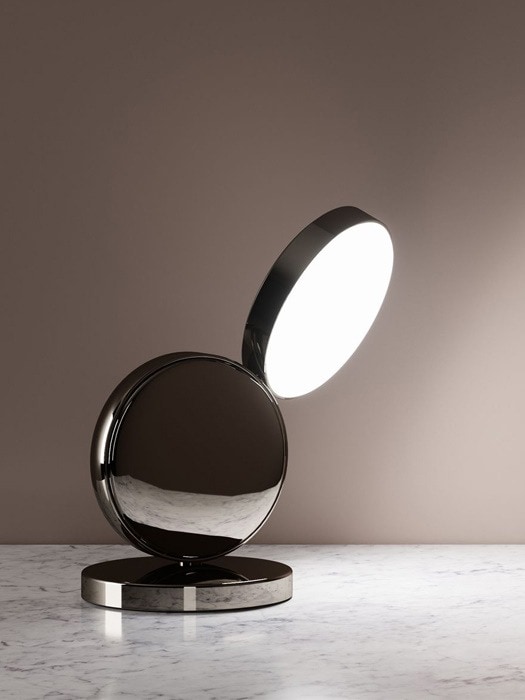 Optunia is a family of lighting elements that comes in four variants for tabletop (with or without stem), floor, ceiling and wall.

View My Favourites
Add to My Project

Add to My Project